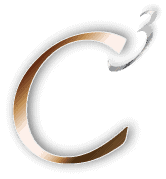 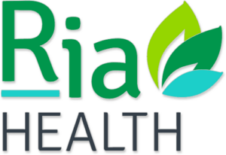 Stronger Than Your Drink

The Sinclair Method (TSM) offers an empowering option for overcoming alcohol use disorder (AUD) and reclaiming control over alcohol. TSM is an option unlike abstinence-based programs that are often destined for failure due to the insurmountable expectation of the person to quit drinking immediately, completely, and forever.

Watch all of the C Three Foundation’s social channels over the next weeks and months for more encouraging information on the concept of gaining strength over drinking alcohol through TSM, along with the unveiling of the content and speakers for the 2021 annual conference.

More thinking behind the concept

According to recent CDC updates, 9 in 10 excessive drinkers do not have a severe alcohol use disorder. Traditional abstinence-based treatments have always been designed for these 10% of drinkers with severe AUD, ignoring the needs of the other 90%. TSM can be used both as a treatment for severe AUD and as a preventative to keep risky drinking from becoming addicted to drinking, making it adaptable for 100% of people who want to change the role alcohol plays in their life, but can’t do it on their own. TSM offers all alcohol drinkers the ability to become stronger than their drink. 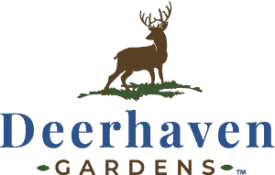 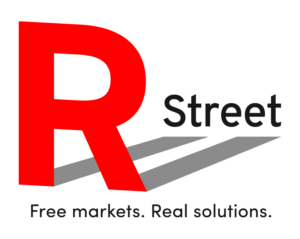