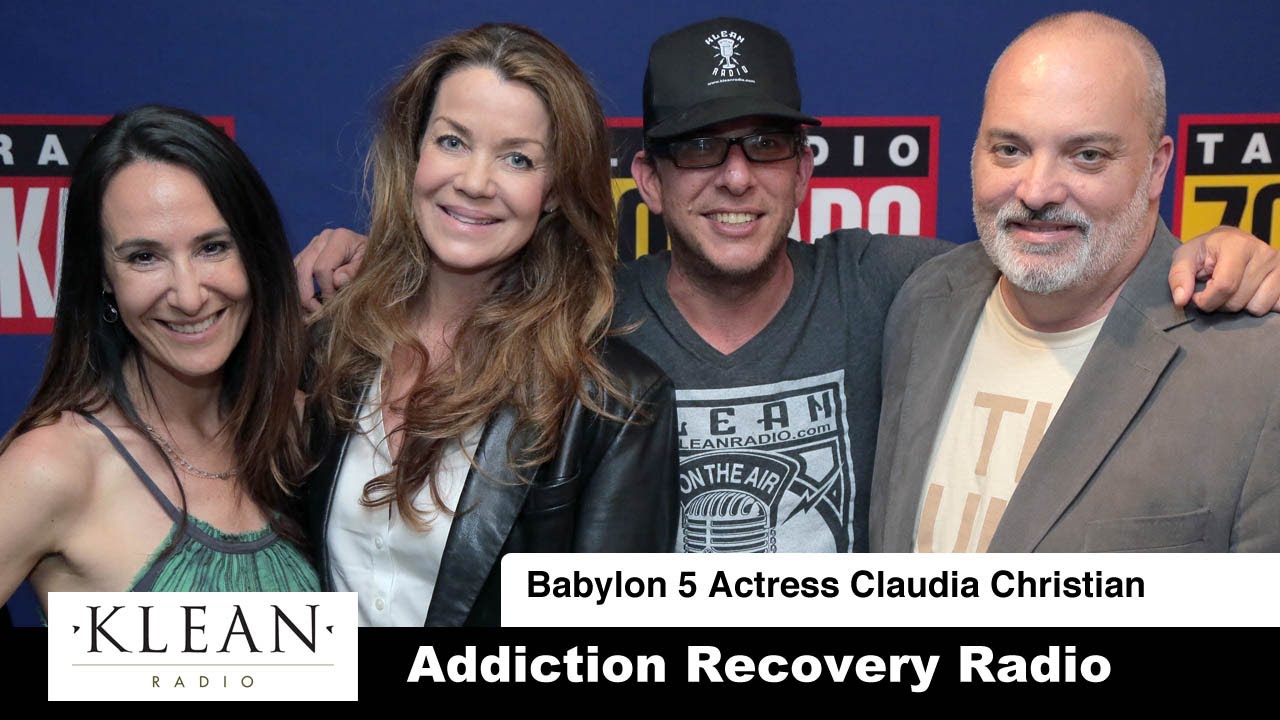 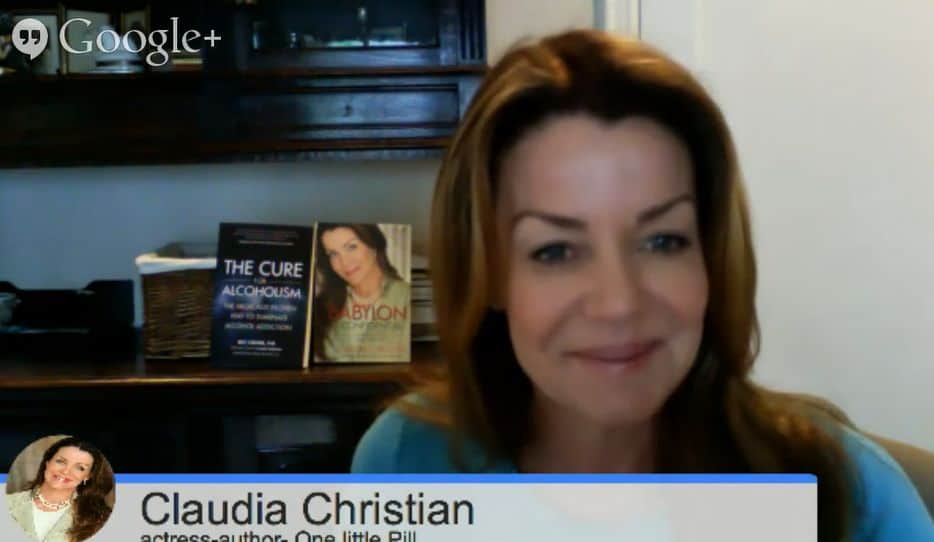 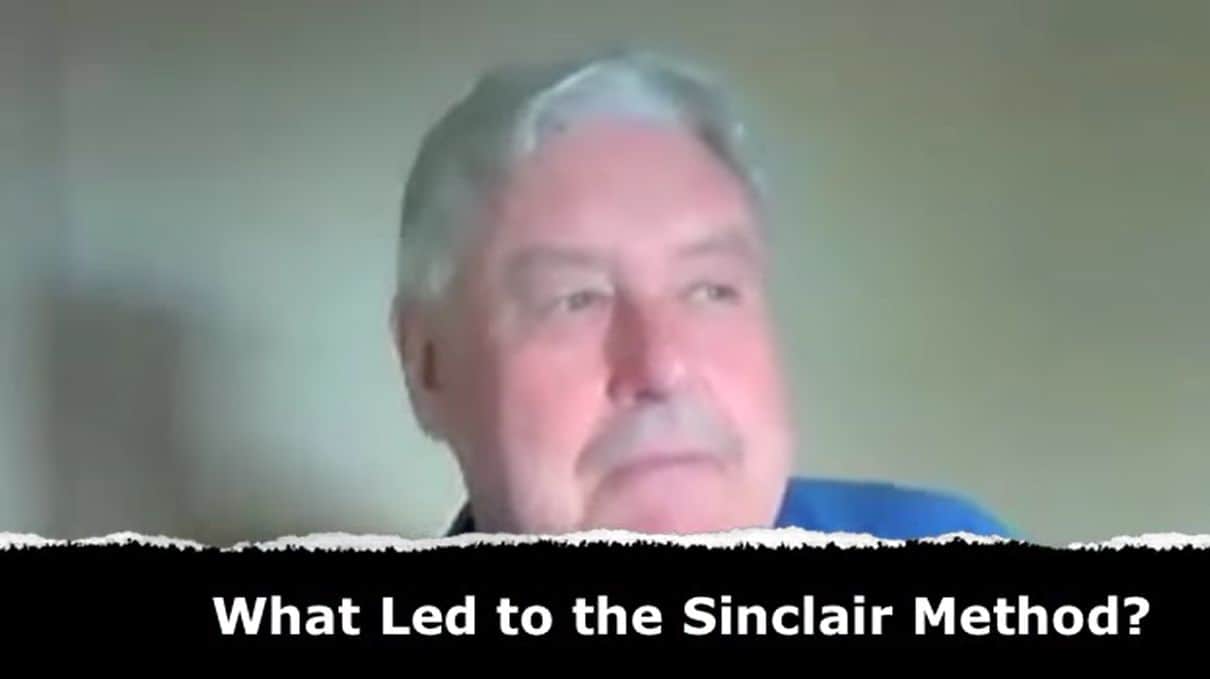 Inside The $35 Billion Addiction Treatment Industry

The National Council on Alcoholism and Drug Dependency estimates that over 23 million Americans (age 12 and older) are addicted to alcohol and other drugs. According to the Substance Abuse and Mental Health Services Administration (SAMHSA), just under 11% (2.5 million) received care at an addiction treatment facility in 2012. SAMHSA also estimates that the market for addiction treatment is about $35 billion per year.

The vast majority of addiction treatment is based either partially or entirely on the 12 Steps of Alcoholics Anonymous (AA), but is there scientific evidence to support AA as a clinical treatment? Should addiction treatment centers make enormous profits by simply funneling substance abusers into the free fellowship of AA?

Could This Drug Cure Alcoholism?

Twenty years ago, Claudia Christian was on the trajectory that had consumed countless Hollywood stars. She’d had her moments of fame—first as Commander Susan Ivanova in the 1990s sci-fi television series Babylon 5. She had a role in the critically beloved Judd Apatow comedy Freaks and Geeks, a Playboy pictorial, and a long list of prominent lovers that included George Clooney and the late Dodi Fayed.

But by the early oughts, Christian was struggling to stay afloat. Her drinking had spiraled from social to bingeing. She’d abstain for weeks at a time, and then find herself at Ralph’s Grocery Store near her Los Angeles home first thing in the morning, tossing crème de menthe and Drambuie into her cart with the loud pronouncement she was planning on making soufflés.

The Irrationality of Alcoholics Anonymous

J.G. is a lawyer in his early 30s. He’s a fast talker and has the lean, sinewy build of a distance runner. His choice of profession seems preordained, as he speaks in fully formed paragraphs, his thoughts organized by topic sentences. He’s also a worrier—a big one—who for years used alcohol to soothe his anxiety.

J.G. started drinking at 15, when he and a friend experimented in his parents’ liquor cabinet. He favored gin and whiskey but drank whatever he thought his parents would miss the least. He discovered beer, too, and loved the earthy, bitter taste on his tongue when he took his first cold sip.